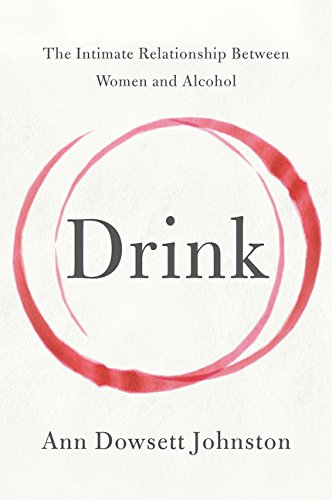 “That mysterious terrain of the soul drives the narrative trajectory in Ann Dowsett Johnston’s Drink. Her approach is not strictly reporting, nor is it a full-blown memoir. Rather, she creates a hybrid of the two, weaving back and forth between research and raw confessions as she untangles the messy realities behind women’s rising rate of alcohol abuse. A past editor of Maclean’s magazine in Canada and former vice principal at McGill University, Johnston makes awful sense of it all. ‘We live in an alcogenic culture,’ she writes, ‘where risky drinking has been normalized.’ Increasingly, it is women who are suffering the consequences.” - The Washington Post